Our vision is to introduce as many people as possible to our free range goats and its associated benefits, and to become recognized as the most trusted producer of authentic free range Goats in South Africa.

Why buy meat direct from a farmer?

The taste and quality of meat that’s been raised on high-quality feed is unparalleled. The meat is local, it’s fresh and it’s healthier for you. A better diet for the goat also means better quality. Goat richer in antioxidants such as vitamin E, beta-carotene and vitamin C. Meat produced from small lots has fewer traces of added hormones, antibiotics or other drugs — common ingredients in most commercial meat.

Goatmeat is sold as capretto or chevon

The term capretto comes from the Italian word “kid goat” and it's what we refer to when buying young kid goat meat. Capretto is similar to lamb in flavour and texture. It is very lean and is pinkish in colour.

Chevon is the term used for slightly heavier animals that are aged 6-18 months. Chevon has a more gamey flavour (though mild) and a firmer muscle texture than capretto.

Goat meat is lean and has nutritious qualities consistent with what health experts regard as a healthy meat alternative, particularly due to its low fat and cholesterol content. Due to its molecular structure, goat meat is easier to digest and is lower in calories. Boer Goat meat has a firm texture, with flavour profiles from mild to strong depending on the age of the animal.

Boer Goat meat has been part of the diet of people in most parts of the world for thousands of years. Recent research indicates that the goat was the first animal domesticated by humans. It is still the most widely eaten meat in the world.

Goat meat is traditionally eaten by Middle Eastern, Caribbean, Cuban, Haitian, Hispanic, Indian, Asian and African consumers. This is due to its wide availability in these regions and because goat meat is one of the only meats in the world that has minimal religious taboos.

A word from the farmer:

The one thing I always like to say to disarm people who fear goat, is "Betcha didn't know that cashmere comes from goat."
Once I say that, it's like the goat floodgates open, and people figure that if it's good enough to wear then it's good enough to eat. Goat is closer in flavour to lamb than mutton, which is to say, the flesh is not as gamey as you might think. 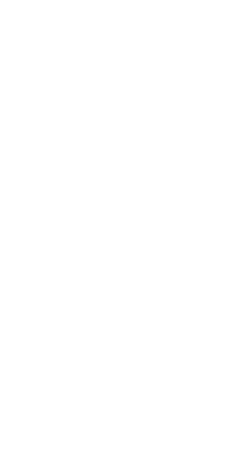